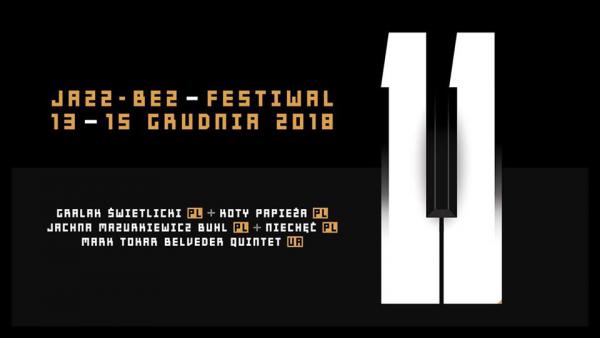 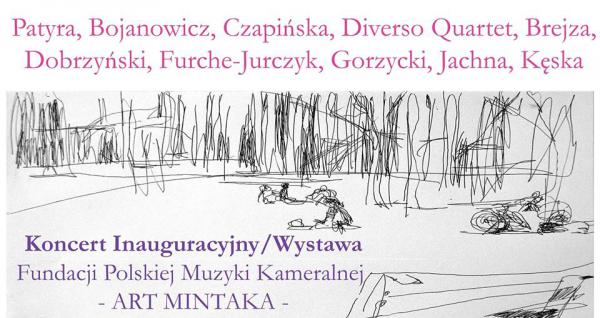 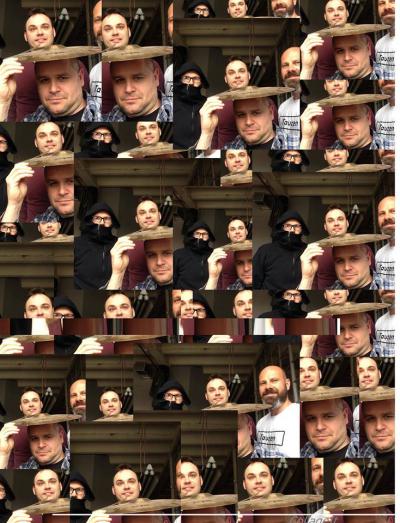 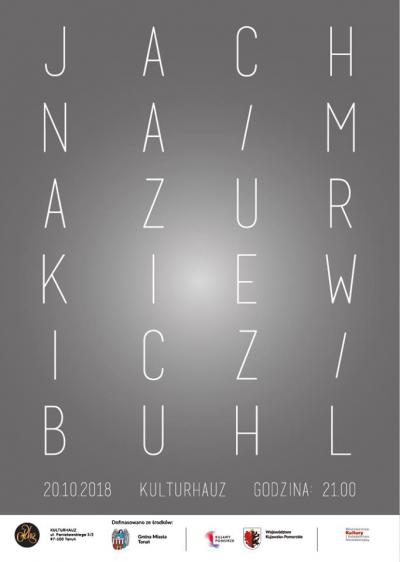 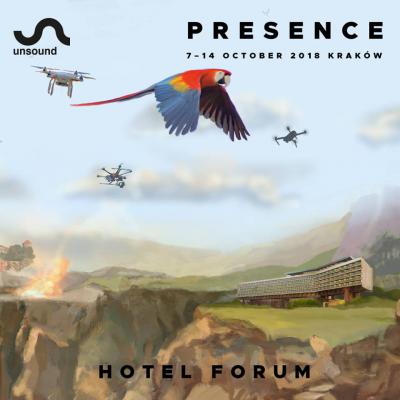 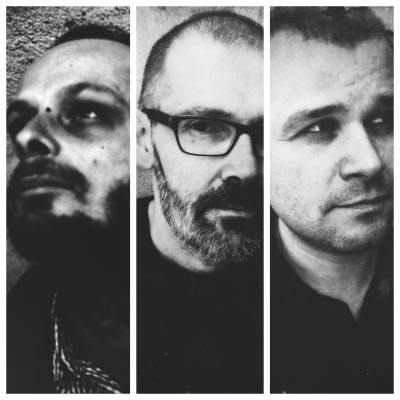 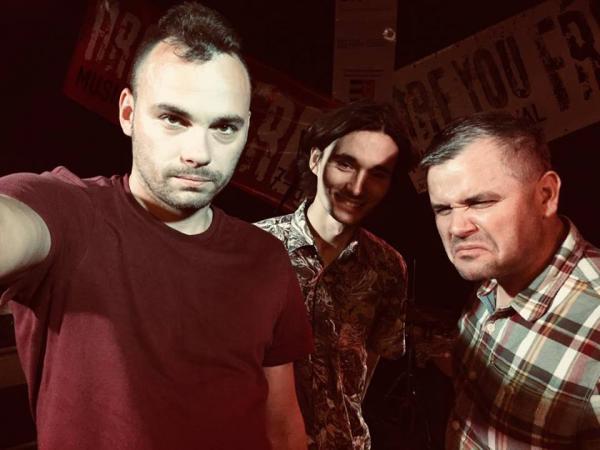 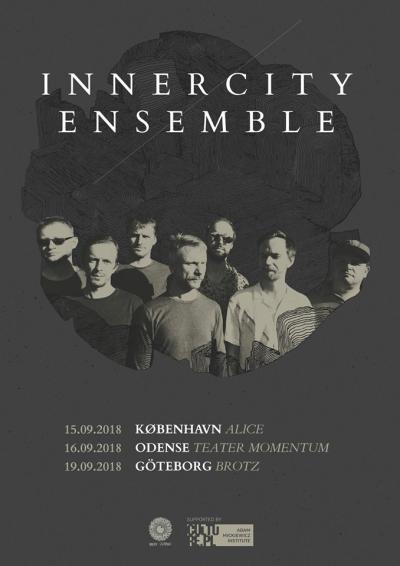 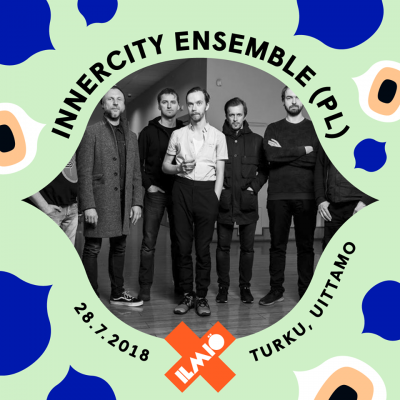 INNERCITY ENSEMBLE is a collective started in Bydgoszcz/Poland in 2011. Their music is a result of many years of experience and explorations on the fringes of jazz, postrock, electronic and ethnic music. The band records improvised sessions, with most interesting pieces released on their critically-acclaimed albums. The latest album, III, was released in 2016. It was third on the prestigious British website The Quietus’ list of 100th best albums of the year. 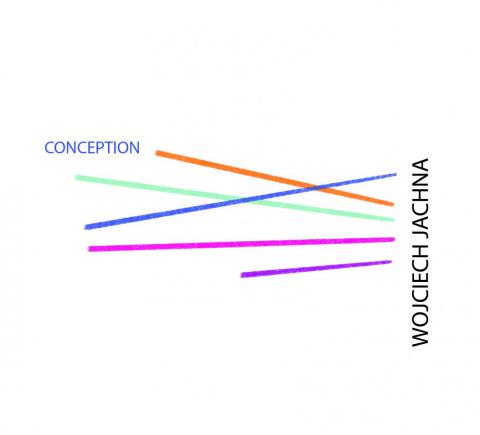 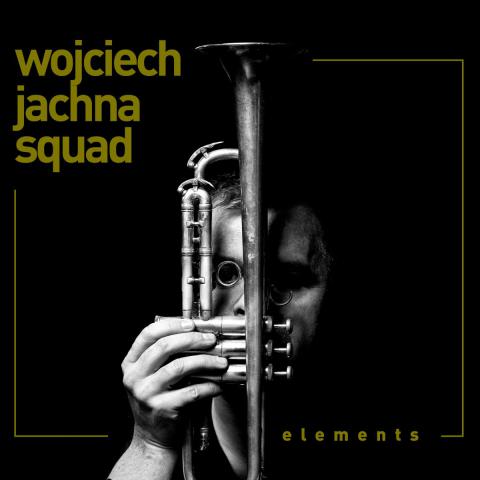 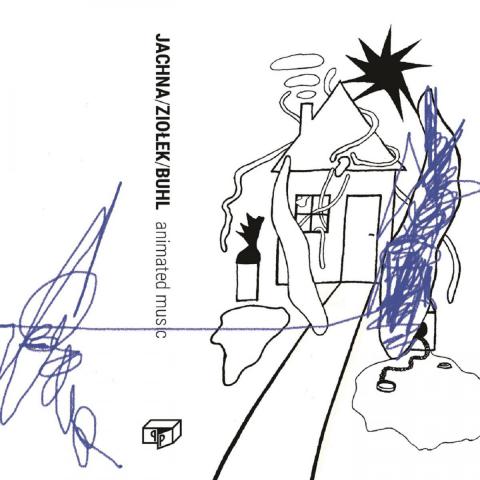 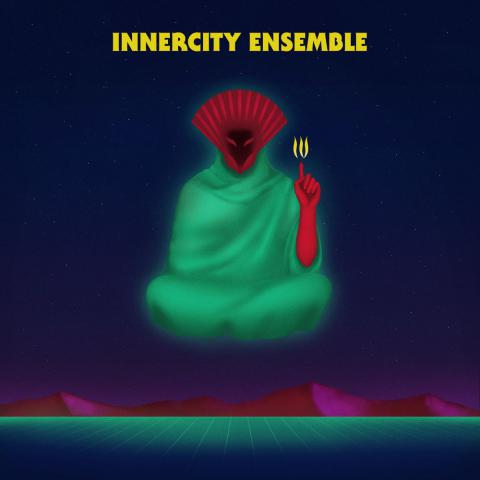 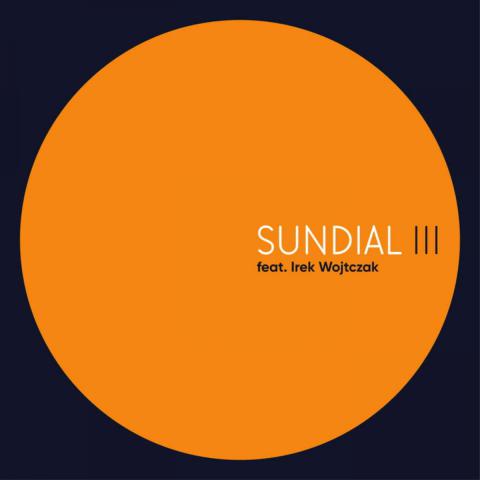 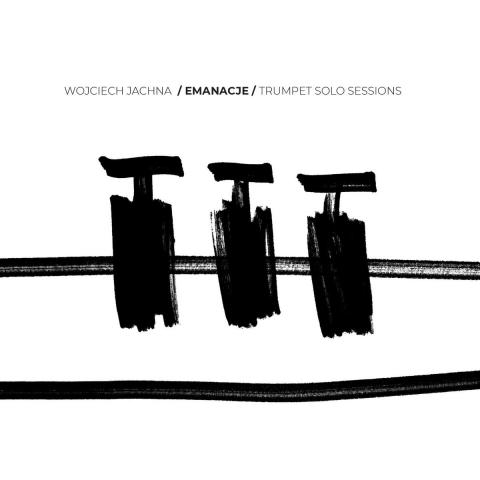 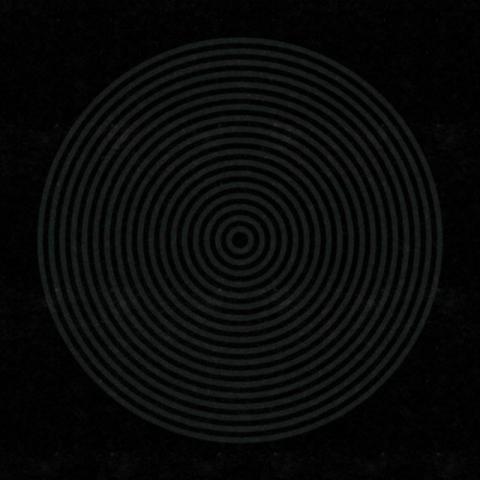 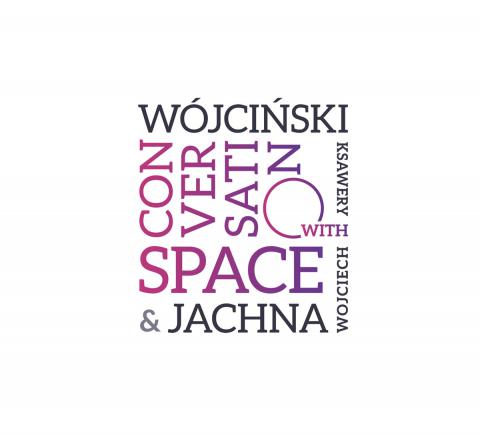 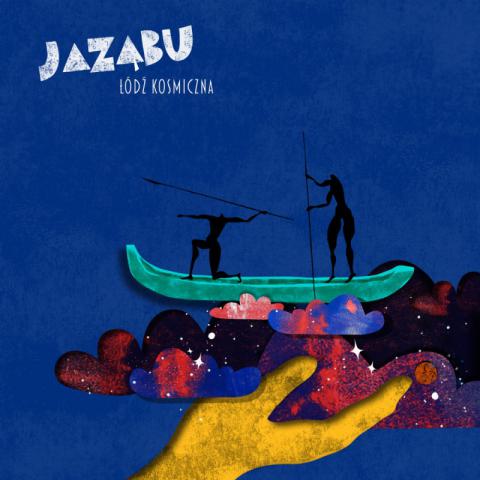 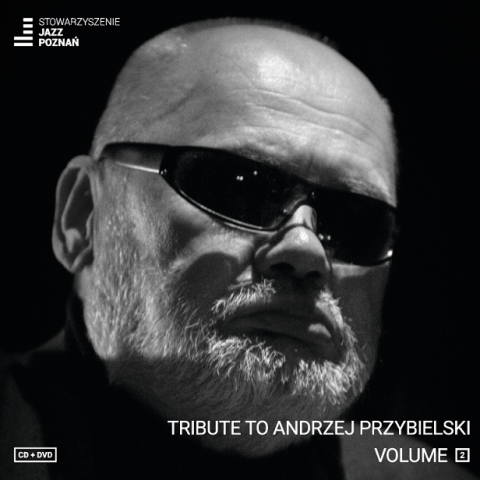 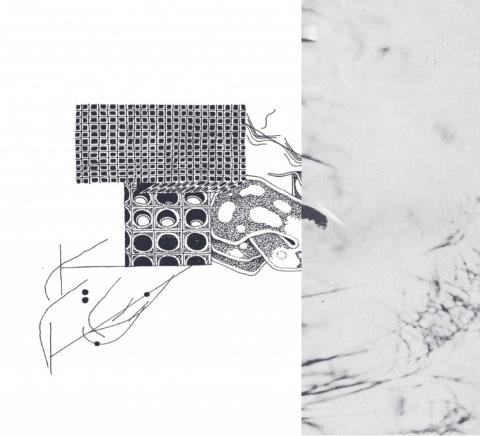 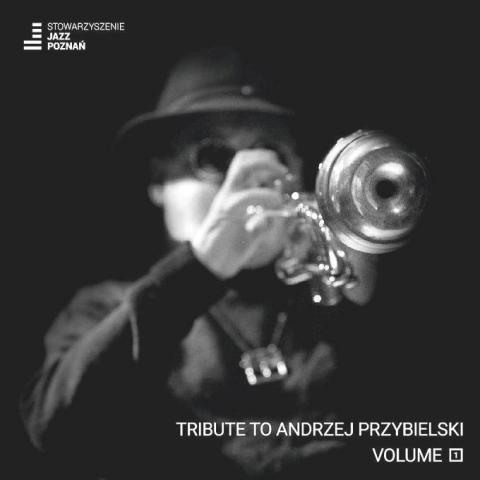 Tribute to Andrzej Przybielski-Volume I 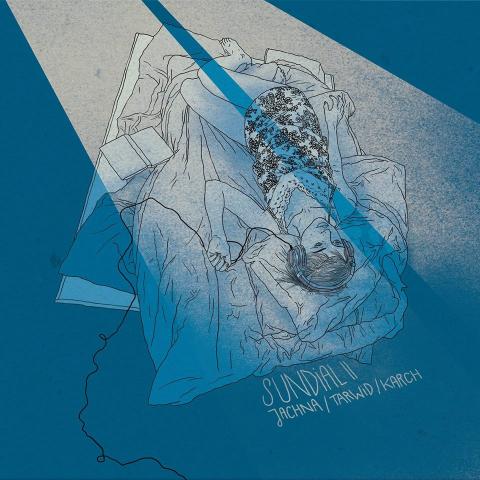 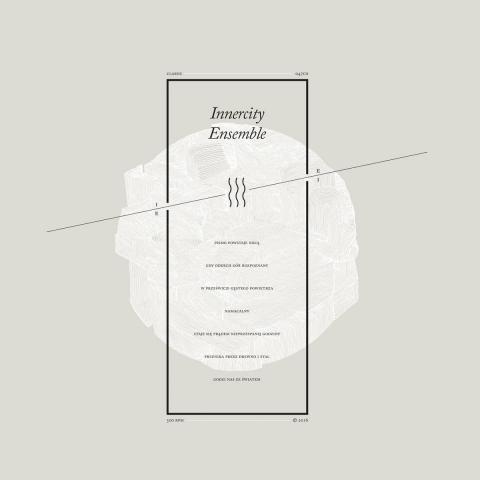